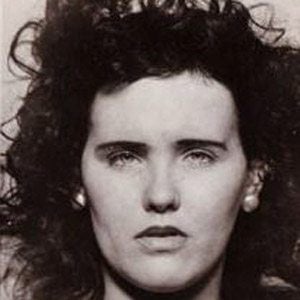 American homicide victim who was famously nicknamed The Black Dahlia.

She grew up in Massachusetts and moved to Florida during her mid-teens. At age nineteen, she relocated to California, where she was arrested in 1943 for underage drinking.

Her body, which had been mutilated and drained of its blood, was found in Los Angeles' Leimert Park district in January 1947. Her murder became one of the most famous unsolved cases in United States history.

Mia Kirshner was one of several actresses to portray Elizabeth Short. Kirshner played the role in the 2006 film The Black Dahlia.

Elizabeth Short Is A Member Of