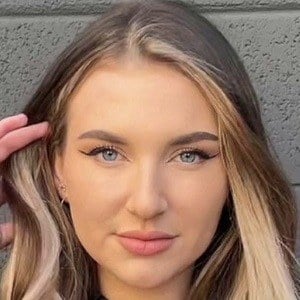 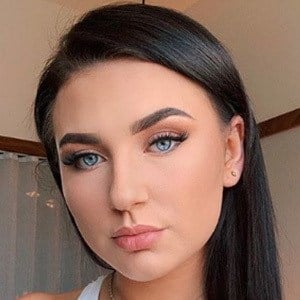 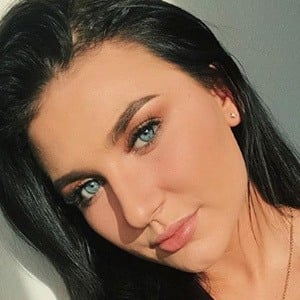 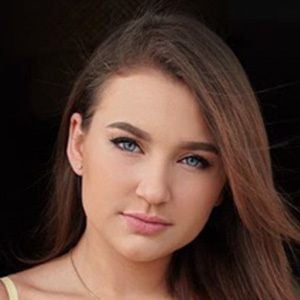 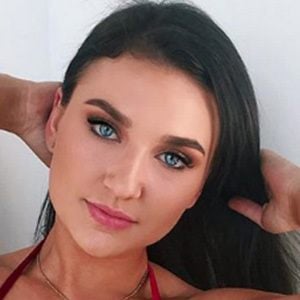 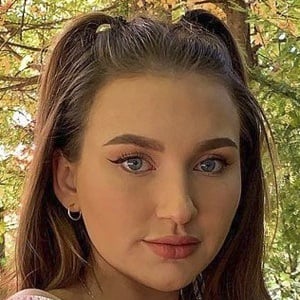 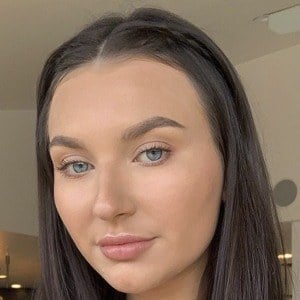 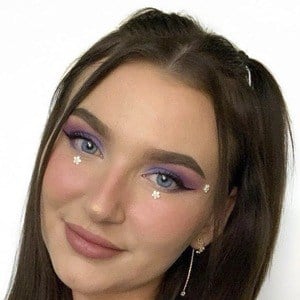 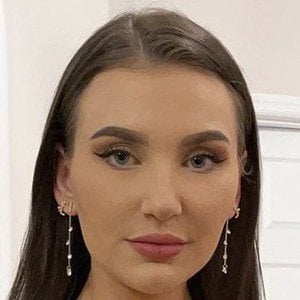 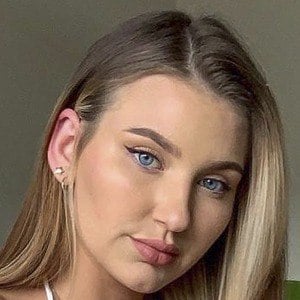 Fitness model who is known for her elizabethzaks Instagram page. She has gained more than 800,000 followers there for her frequent workout photos and videos, as well as those featuring her bikini modeling.

She has also maintained her own self-titled YouTube channel, where she has frequently posted fitness vlogs and workout tutorials. She has earned more than 30,000 subscribers there.

She was born and raised in Florida. She is of Russian descent. In 2013, she began dating Michael Falco, her high school sweetheart.

She and fellow social media star Nikki Blackketter are both known for their prolific, fitness-centric YouTube channels.

Elizabeth Zaks Is A Member Of