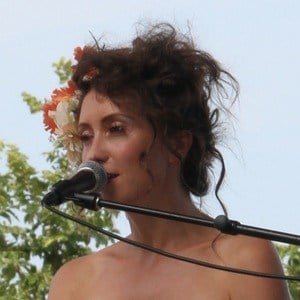 Opera singer and pianist who has won fans with such tracks "Hero," "Meant" and "Dreamer." Her music has been a popular choice for American television shows, including Scandal, The Affair and Pretty Little Liars.

She spent the majority of her childhood in Moscow, Russia. She later studied opera at the University of Southern California.

She provided the singing voice of the bard Maryden Halewell in the video game Dragon Age: Inquisition (2014).

Her music has been remixed by Pegboard Nerds, featuring Alexander Odden and Michael Parsberg.

Elizaveta Khripounova Is A Member Of