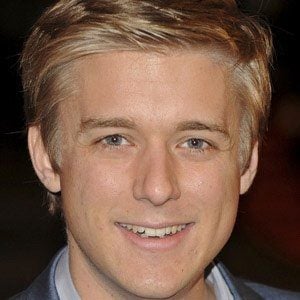 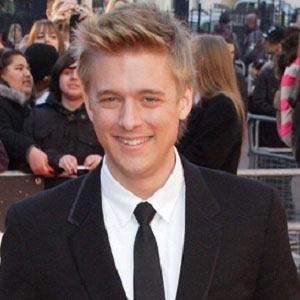 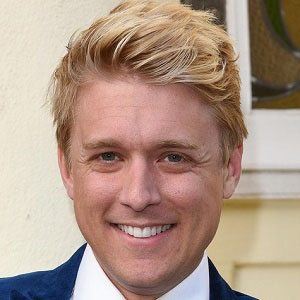 English singer who sang high tenor with the musical group G4 and who pursued a solo career, releasing albums like Tenor at the Movies in 2008.

He attended the Guildhall School of Music and Drama in London.

He was a contestant on The X Factor.

He turned down the chance to be in the film The Magic Flute, which was directed by Kenneth Branagh.

Jonathan Ansell Is A Member Of