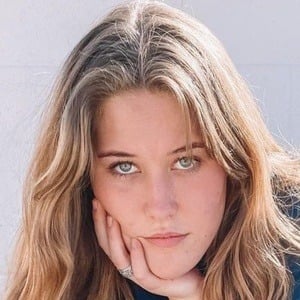 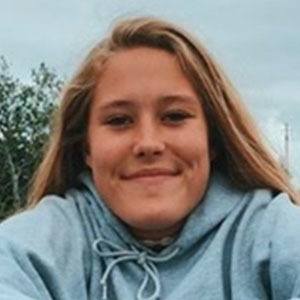 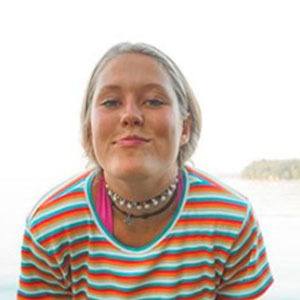 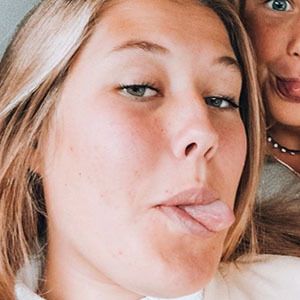 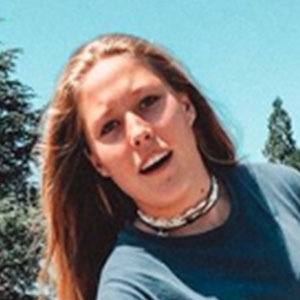 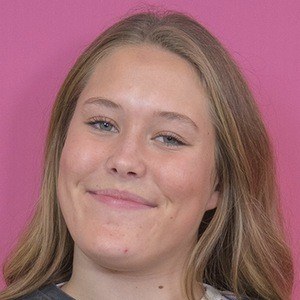 Comedy and POV video creator who has also posted more typical lip-sync videos to her ellahaundro TikTok account. She has accrued more than 750,000 followers.

She featured her mother in TikTok videos. She has a sister named Sallie and a brother named Jackson.

She posted a dance video that was set to Eazy-E's "No More ?'s"

Ella Haun Is A Member Of