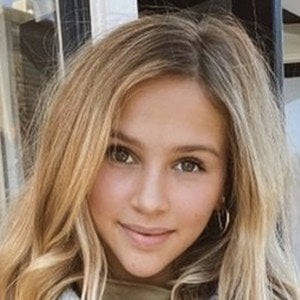 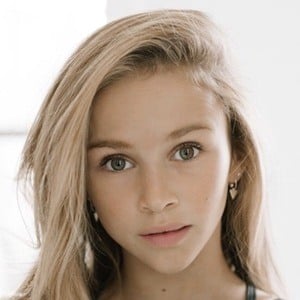 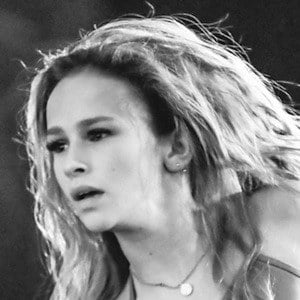 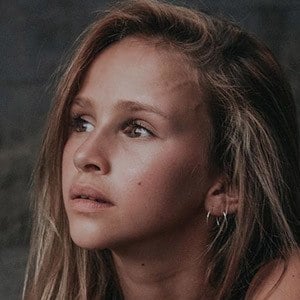 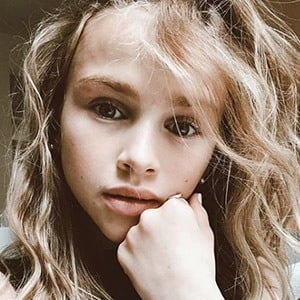 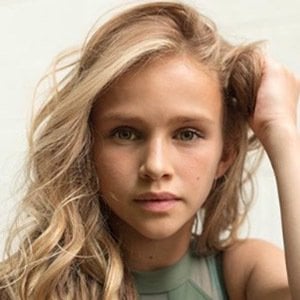 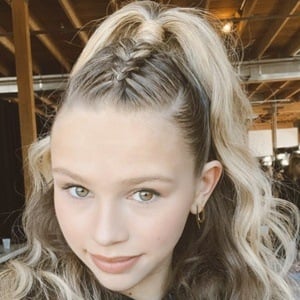 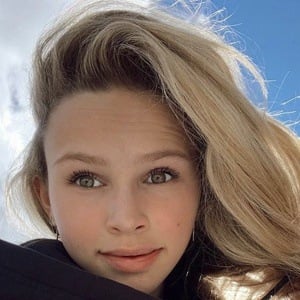 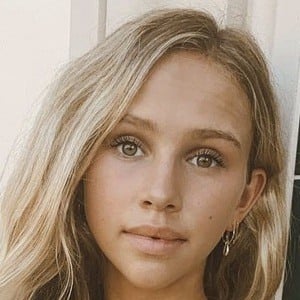 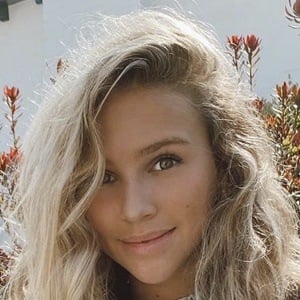 Named a Top 10 Junior Best Dancer by The Dance Awards, she is a young talent who became an ambassador for Five Dancewear. She danced as a member of the 2016 Beat Squad. She became the Radix National Teen Core Performer.

At the age of 11, she began choreographing for dance.

She trained at the Creative Arts Academy and has danced at JUMP Dance events. She was a top four finalist for Teen Female Best Dancer at the 2018 Las Vegas Dance Awards.

Her mother's name is Tami Horan.

She and Casey Tran both became ambassadors for Five Dancewear.

Ella Horan Is A Member Of