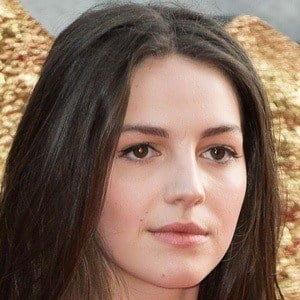 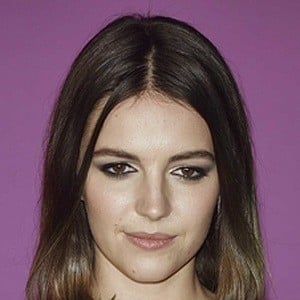 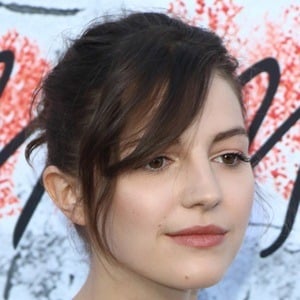 English actress and singer who has showcased her talents in films like the Oscar-winning 2012 musical Les Misérables. She has since been cast in films like 2014's Robot Overlords and on television shows like Cold Feet and Dickinson.

She grew up on a farm in Exmoor, England. She gave her first live performance at the Boston Children's Opera when she was 6 years old.

She sang the song "Turning" for the soundtrack to Les Misérables.

Her mother is a sculptor and former actress named Louise. Her father, David, is an art dealer.

She co-starred with Ben Kingsley in Robot Overlords.