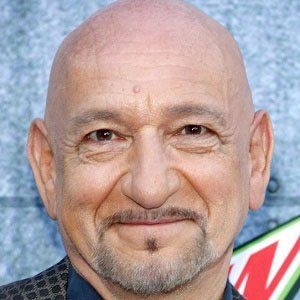 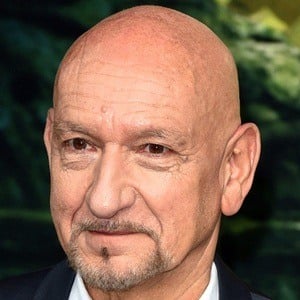 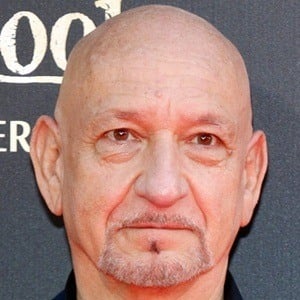 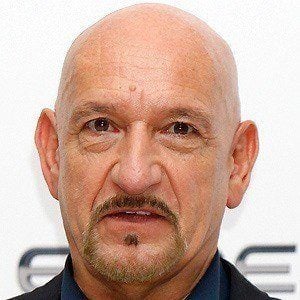 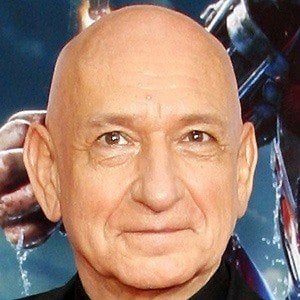 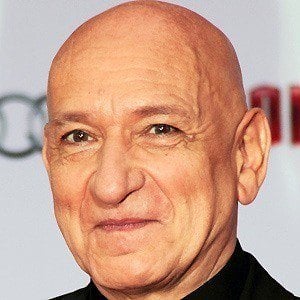 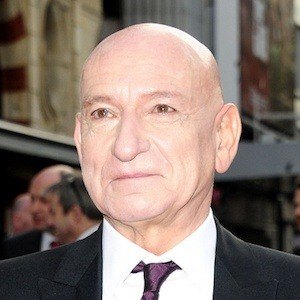 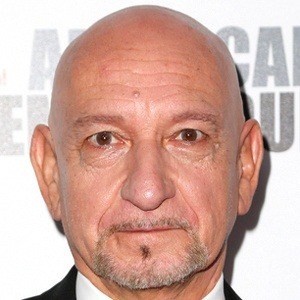 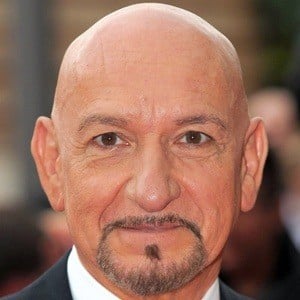 Won a Best Actor Academy Award for his role in the 1983 biopic Gandhi. He also played prominent roles in the films Schindler's List, Iron Man 3, Night at the Museum: Secret of the Tomb, and Prince of Persia, The Sands of Time.

His real name is Krishna Pandit Bhanji, but he changed it to advance his acting career.

His role as Don Logan in Sexy Beast was listed as one of the greatest roles of all time by Premiere Magazine.

His mother, Anna Lyna Mary Goodman, was an actress and a model. He has three sons named Ferdinand, Edmund and Thomas and a daughter named Jasmin.