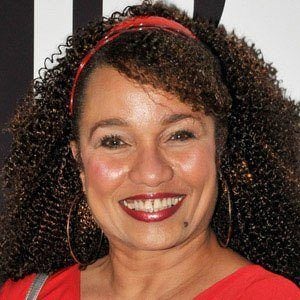 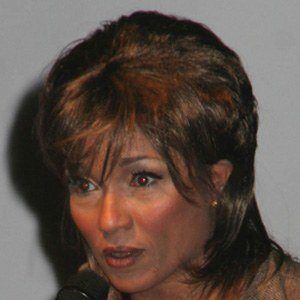 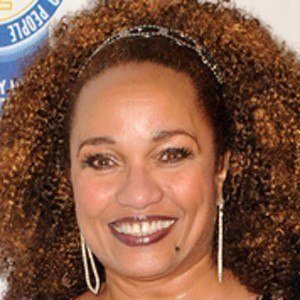 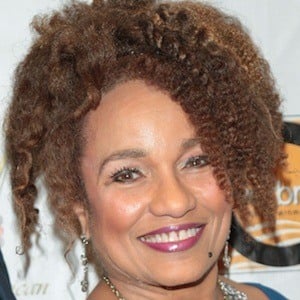 Stage actress who is recognized for her roles in Fences and Two Trains Running. Her other theater credits include King Hedley II and Bossa Nova.

She studied at Eastern Michigan University.

She won a Jefferson Award for her role as Lily Ann Green in the stage production of Crumbs from the Table of Joy.

Born in Chicago, Illinois, she grew up in Detroit, Michigan.