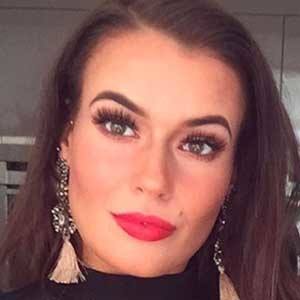 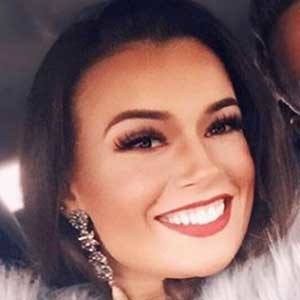 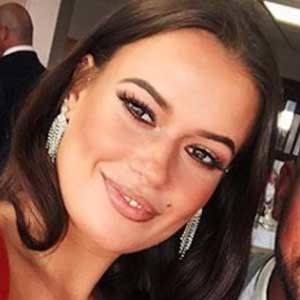 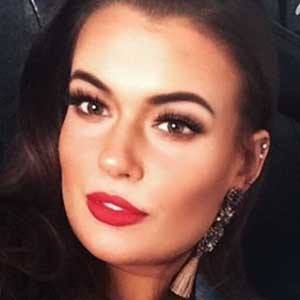 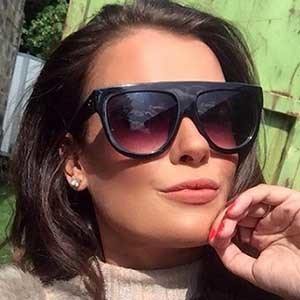 Singer-songwriter known for competing on ITV's Britain's Got Talent in 2015. She made it to the live semi-final but did not win the show.

She began taking singing classes, when she was 12 years old after starring in a production of Annie when she was 11. She had suffered from alopecia and was losing all her hair, experienced bullying, and became shy and reserved around others. So her parents encouraged her to try out for the musical and it set her entire future career in motion.

She has said that going bald from alopecia when she was 11 years old, made her stronger and more confident than she ever would have imagined.

She was raised by her parents, Janine and Dave, in Langho, along with her two younger sisters Jessica and Mollie.

Through Britain's Got Talent, she was able to perform with George Shelley, Josh Cuthbert, Jaymi Hensley, and JJ Hamblett, who are the members of the boy band Union J.

Ella Shaw Is A Member Of