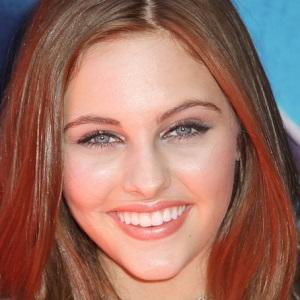 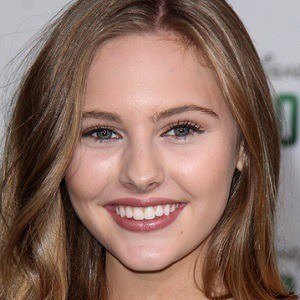 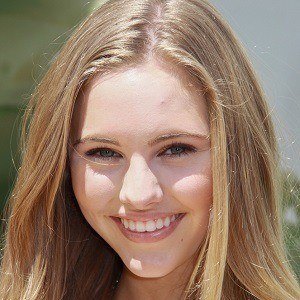 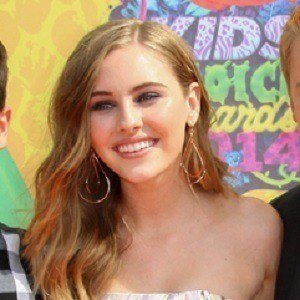 In 2014, she landed her breakthrough role as Emma in the feature film Earth to Echo. She previously had roles on Army Wives, The Glades, and Divide and Conquer.

She was a competitive gymnast for years, reaching level 7 status by the time she was 10 years old.

She has modeled for brands that include Justice, Cato, Belk, and Next.

She was born in Stockholm, Sweden and later relocated to Palm Beach, Florida at the age of 6. She has a brother named Thor Wahlestedt who is also an actor.

She landed a role in the James Franco feature film Killing Animals.

Ella Wahlestedt Is A Member Of