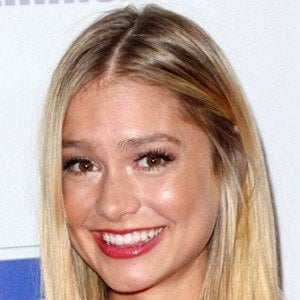 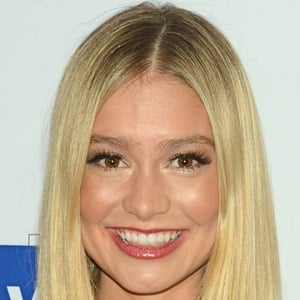 Known best for her role as Eva in the Broadway production of Bring It On, McLemore also appeared Off Broadway in the musical version of the cult film Heathers. Also a television actress, she appeared in the last season of the Lifetime series Army Wives. She portrayed Patty Simcox in Grease Live!

When she was just four years old, she accompanied her dancer mother and pyrotechnician father on a year and a half long tour of a show called Melinda: First Lady of Magic.

Her television credits include guest star roles on The Middle and The Suite Life on Deck.

She and her sister Brittany grew up in Hawaii and Nevada as the children of Gail and Todd VanDervoort.

She appeared with Dean Cain in At the Top of the Pyramid.

Elle McLemore Is A Member Of