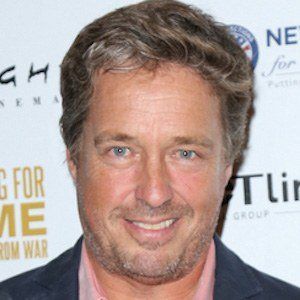 Character actor and Golden Globe nominee for his role as Dean Karny in the TV series Billionaire Boys Club. He was in an Emmy-winning episode of Family Ties in 1987 as Alex Keaton's friend, Greg.

He made his debut in the 1984 TV movie A Painful Case.

He guest-starred on a multitude of hit shows such as Seinfeld, The O.C., Matlock, and Mad About You. He had a recurring role as General Holden on the Lifetime series Army Wives.

He had two daughters.

He appeared with Dan Aykroyd in Caddyshack II.

Brian McNamara Is A Member Of