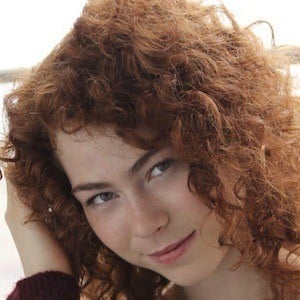 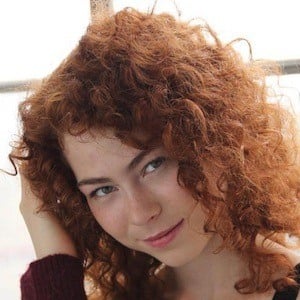 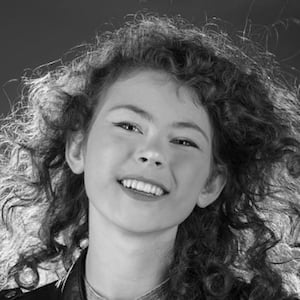 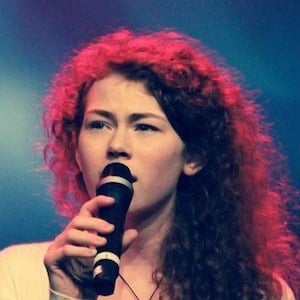 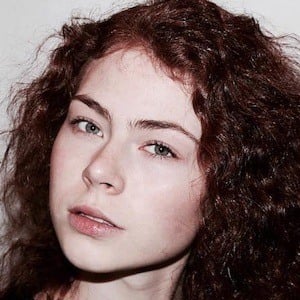 She published a first cover on her YouTube channel of "When I'm Gone" from the movie Pitch Perfect in May of 2013.

She became an ambassador for LMTD fashion.

She and Beatriz Neves worked together on a YouTube series called B.O.A.T.S.

Ellen Aabol Is A Member Of