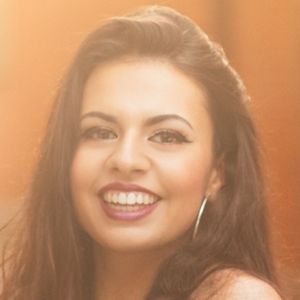 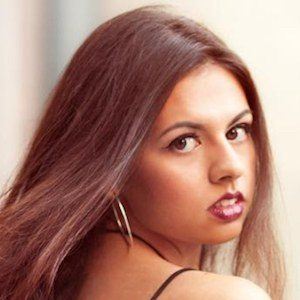 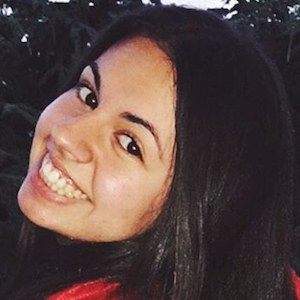 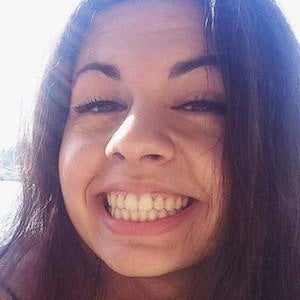 YouTube personality who is widely known for her BeasVerden channel's content. She has gained widespread popularity there for her litany of vlog entries, including challenge completions, friend tags, language challenges, and personal Story Times. She stars on the YouTube series B.O.A.T.S., and she launched her own nail polish line called BeasVerden.

She began her YouTube channel on January 14, 2014 and posted her first video there a year later. She used to blog for Norway's biggest One Direction blog.

She has amassed more than 60,000 subscribers to her YouTube channel. She has a secondary channel just for vlogs called BeasVloggVerden and has co-hosted the collaborative channel UpCloseTV.

She was born in Portugal and raised in Norway.

She collaborated with pop singer Shawn Mendes on her September 2015 YouTube video "Shawn Mendes Does My Makeup CHALLENGE + responding to Justin's shady comment? | 730.no."

Beatriz Neves Is A Member Of