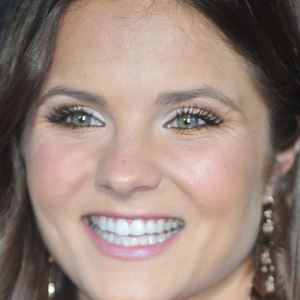 She starred in the 2011 film Final Destination 5 as Candice Hooper and appeared in the television show Southland.

She earned her first television role at age 21, performing in a dramatization for TLC's I Didn't Know I was Pregnant.

She gained an internet following with her parody videos.

She grew up alongside her older sister and two younger brothers.

She had a guest role on Southland with Regina King.

Ellen Wroe Is A Member Of