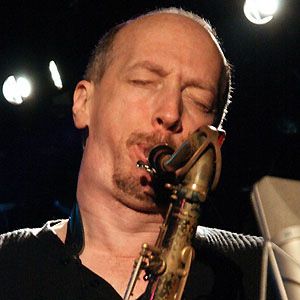 Saxophonist known for his unorthodox playing techniques who was described as "a major player in today's creative music" by Down Beat Magazine.

His album The Sun Died was chosen as one of the Top 10 Recordings of 1996 by The New York Times.

His parents, Rodd Keith and Bobbie Lee, were both professional musicians.

He cites Stan Getz as an early saxophone influence.

Ellery Eskelin Is A Member Of