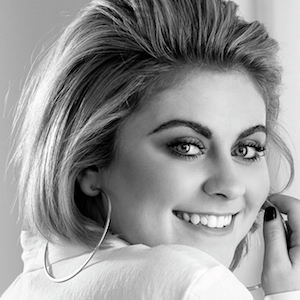 Singer-songwriter who became a sensation in her home country by winning the fourth season of The Voice Australia, where she impressed the judges with renditions of songs like Katy Perry's "I Kissed a Girl" and Adele's "Take It All." Her debut album, Close Your Eyes, was released in September 2015.

She grew up in Central Coast, New South Wales and was inspired by artists like Angus & Julia Stone.

At age 16, she was the youngest person ever to have won The Voice Australia to that point.

Her family embraced her on stage when she was crowned the winner of The Voice.

She was a member of Team Jessie J on The Voice Australia.

Ellie Drennan Is A Member Of