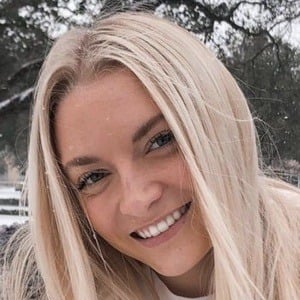 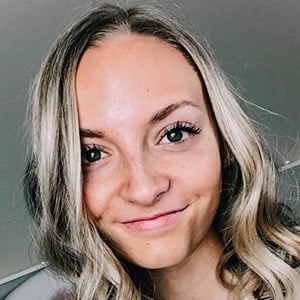 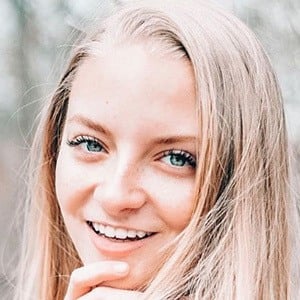 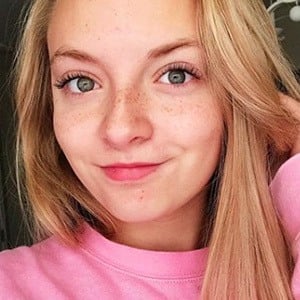 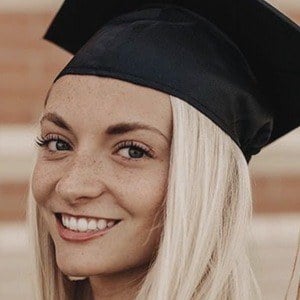 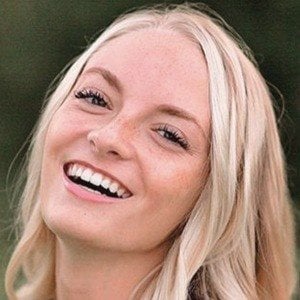 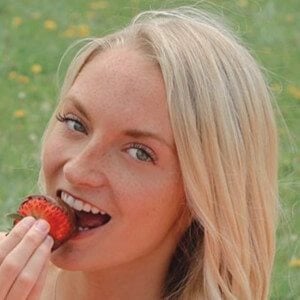 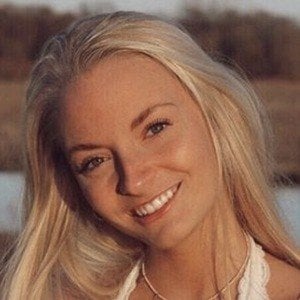 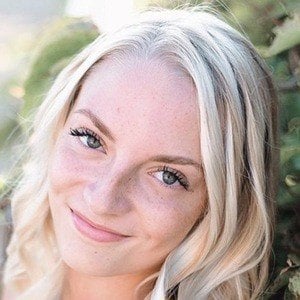 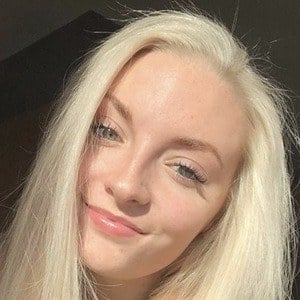 YouTube star best known as a member of the collaborative channel SevenPerfectAngels. In 2017, she joined SevenSuperGirls on their Friday slot. She also has her own self-titled channel.

One of SevenPerfectAngels most popular videos "Jaidyn and Lyla Take the Smoothie Challenge!" earned more than 4 million views after it was posted in January 2015.

She has met with a number of the other stars of the SevenSuperGirls channels, including Rachael, Kaelyn, and Jenna.

Jaidyn Lynzee Is A Member Of