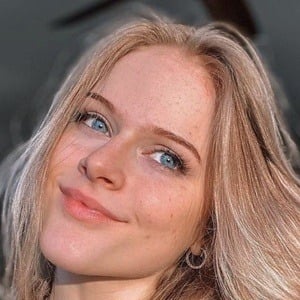 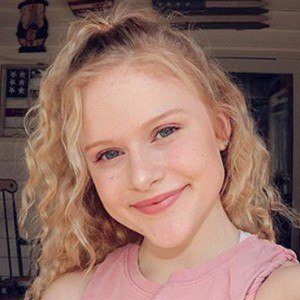 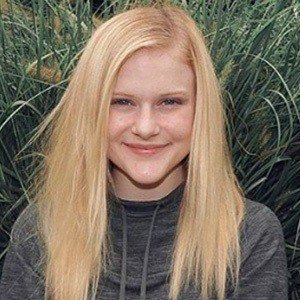 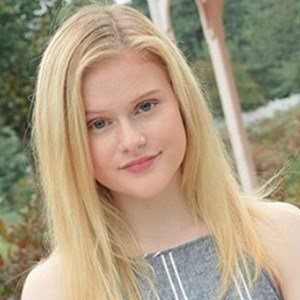 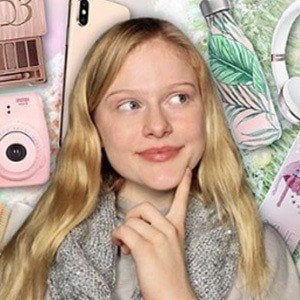 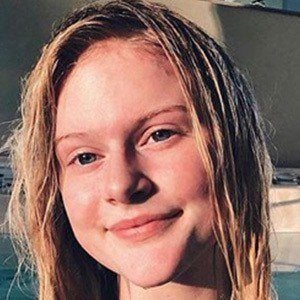 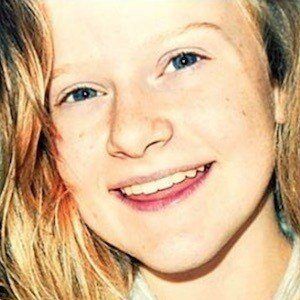 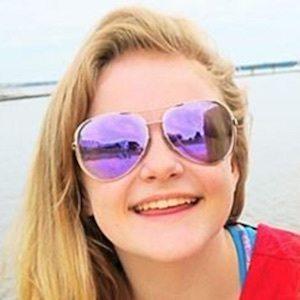 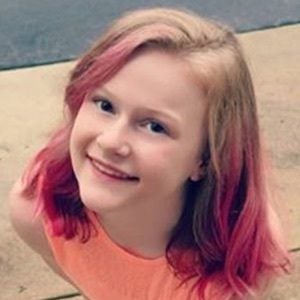 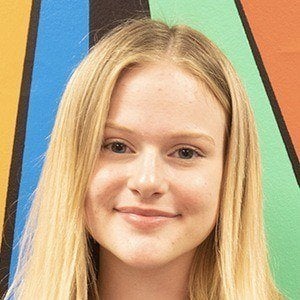 Social star and gymnast who has amassed over 500,000 subscribers to her YouTube channel through a range of videos including tutorials, DIY videos, reaction videos, slime videos and more. She is a friend and occasional collaborator of the fellow gymnasts from Gymscool.

She began using social media around the age of ten, posting a first Instagram picture in July of 2013.

She performed with the Gymschool members at Playlist Live in 2016. She built a following of over 2 million fans through gymnastics videos and other short form content on the app musical.ly, which later became TikTok.

She has two older brothers named Jake and Nick. Her parents' names are Jill and Chris.

She became friends with Jules LeBlanc of Bratayley through gymnastics.