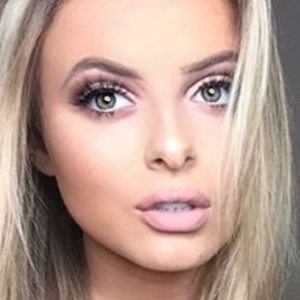 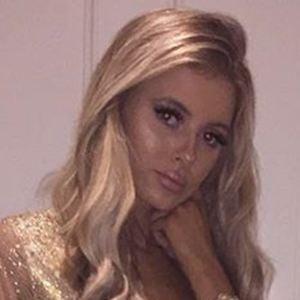 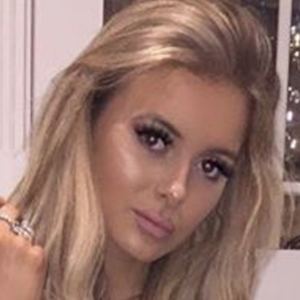 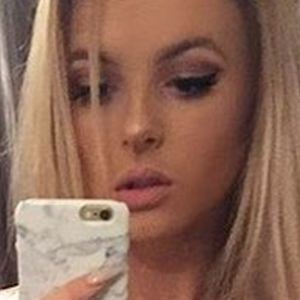 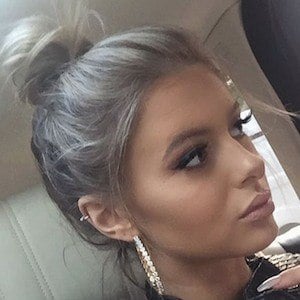 Model and blogger who rose to fame in 2016 competing for the title of Miss England. She has modeled for such brands as Lipsy.

She worked as a Hollister associate floor model for two years.

She has earned more than 1.3 million fans on Instagram.

Her sister Daisey O'Donnell is also a well known blogger and model; they both competed for the title of Miss England in 2016. She also has two brothers named Vinny and Frankie who are popular on social media. She began a long distance relationship with her boyfriend who has lived in Australia.

She worked with Calum Best, modeling for his clothing line Ibiza Boys Club.

Ellie O'Donnell Is A Member Of