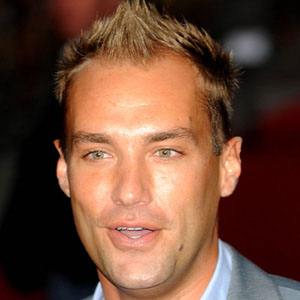 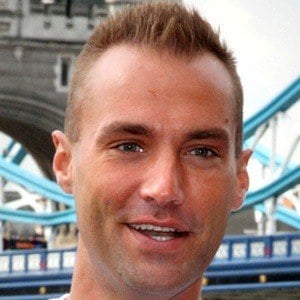 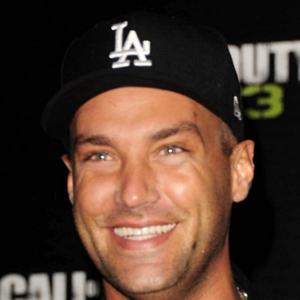 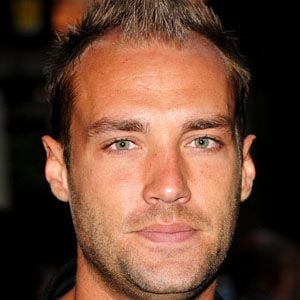 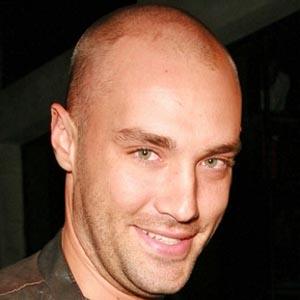 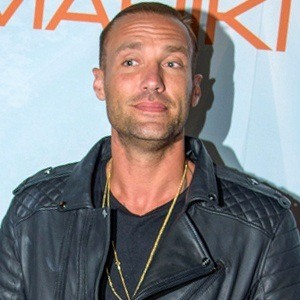 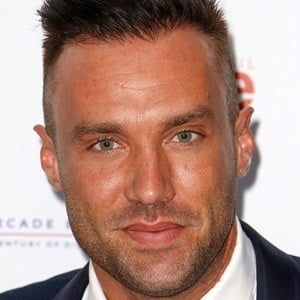 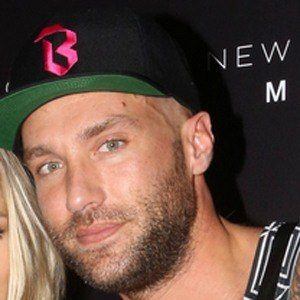 British-American model and television personality who is the son of soccer legend George Best and has starred on reality shows Fool Around With, The Match, and Big Brother.

He lived in San Jose, California with his family.

He won the television show Celebrity Love Island in August of 2006.

He was on Celebrity Love Island with Brendan Cole.

Calum Best Is A Member Of