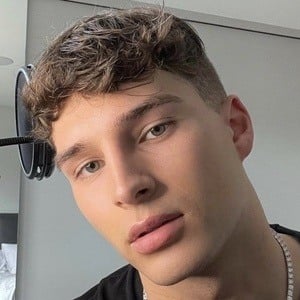 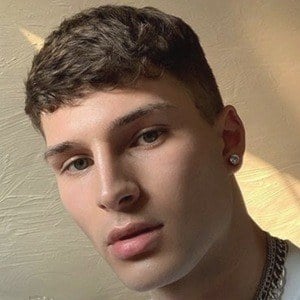 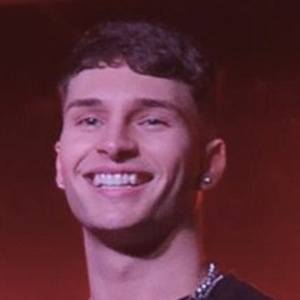 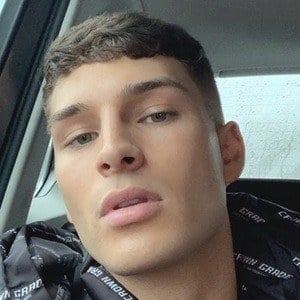 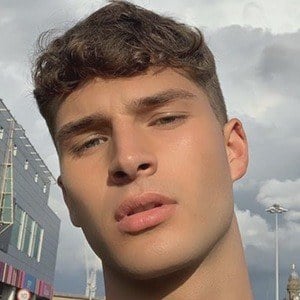 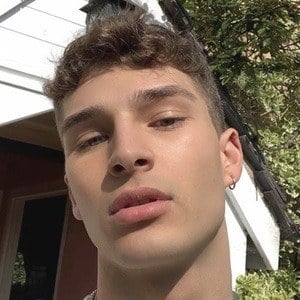 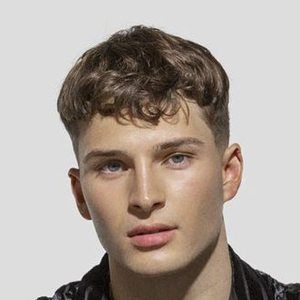 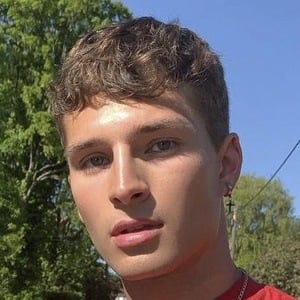 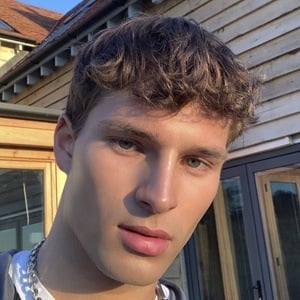 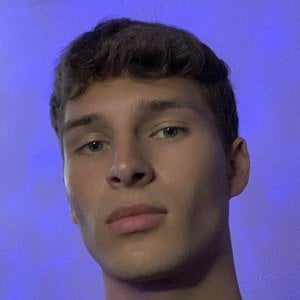 Social media star turned singer who became famous for his elliothorne_ Instagram account. He gained further fame after having performed on The X Factor (UK) as a member of the United Vibe band.

He was featured on the popular Italian singing competition TV series Amici 17 in 2017. He has over 60,000 followers on Instagram.

He is joined in United Vibe with Jon Guelas.

Elliot Horne Is A Member Of