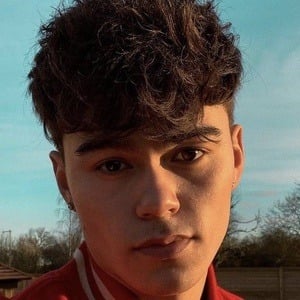 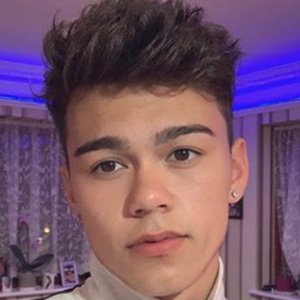 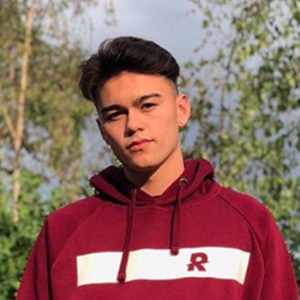 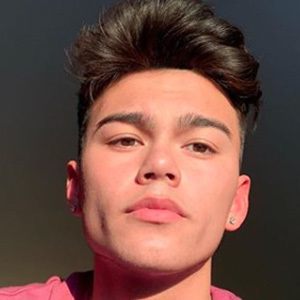 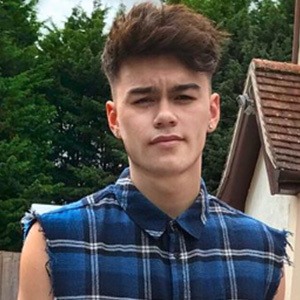 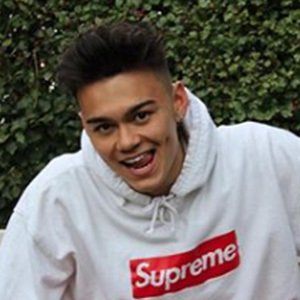 Best known as The X Factor (UK) competitor who performed on the show as part of a boy band called United Vibe.

He attended Long Road in Cambridge.

He auditioned for The X Factor as a solo artist with a guitar rendition of Lukas Graham's "Seven Years."

He is from a village near Haverhill near Cambridge. He dated pop singer Gaia Cauchi in 2018.

He performs alongside Elliot Horne in the boy band United Vibe.

Jon Guelas Is A Member Of