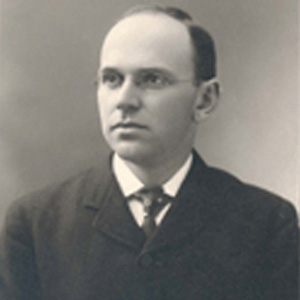 Diabetes specialist who created the Diabetes Self-Management Education technique, which allowed patients to medicate themselves.

He compiled a list of diabetes sufferers, their symptoms, treatment, and outcomes--the first epidemiological study of the disease.

He was the first doctor to comprehensively study diabetes, which was still an obscure condition during his time.

His aunt was diagnosed with diabetes, which sparked his interest in the condition.

Frederick Banting, who discovered that diabetes could be managed with insulin, was another key researcher in his field.

Elliot P. Joslin Is A Member Of