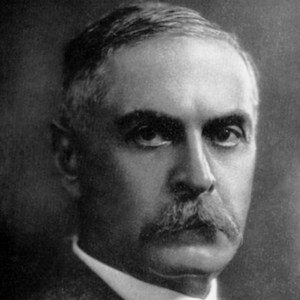 Important figure in biology and medicine who is notable for having developed the system for classification of blood types. He also helped discover the polio virus.

He studied medicine at the University of Vienna before studying chemistry in the city of Wurzburg.

He was the recipient of the Aronson Prize, Lasker Award and Nobel Prize in Physiology and Medicine.

His father Leopold was a Viennese journalist who passed away when Karl was six years old.

Karl Landsteiner Is A Member Of