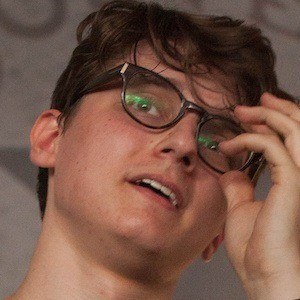 Highspeeds, his first album, was released in 2014, a release he augmented by touring with his band.

His music has appeared on the show Finding Carter.

Finding Carter, which has featured his music, stars Kathryn Prescott.

Elliot Moss Is A Member Of