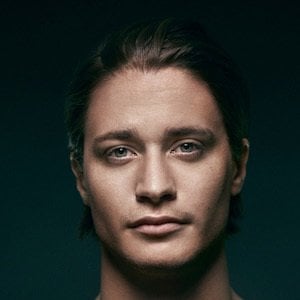 Norwegian DJ and producer who first gained fame for his remix of Seinabo Sey's "Younger," which earned more than 80 million views on YouTube and SoundCloud. He has since released original songs such as "Firestone" and "Stole the Show," collaborated with artists like Coldplay, Ellie Goulding and Diplo, and played sold out shows around the world.

He started taking piano lessons at age six and began producing electronic music after discovering Avicii as a teenager.

He teamed up with the EDM company Electric Family to create a specialized bracelet, the proceeds from which were donated to the charity organization Doctors Without Borders.

His birth name is Kyrre Gorvell-Dahll. He was raised alongside his two older sisters, Johanne and Jenny, and a younger half-brother named Sondre.

He was commissioned by Coldplay frontman Chris Martin to create a remix for the band's single "Midnight."

Kygo Is A Member Of