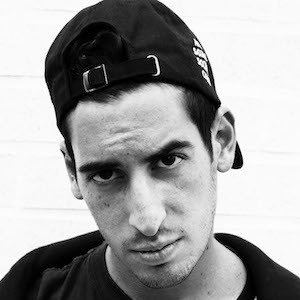 Instagram sensation whose meme-focused account has earned him over 15 million followers. His account's massive success has led to him being profiled by prominent publications like Cosmopolitan and Business Insider.

He dropped out of college during his second year and was working for a cell phone business when he created his Instagram account in 2011.

Elliot Tebele Is A Member Of