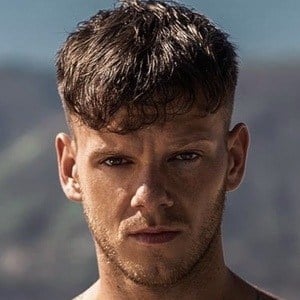 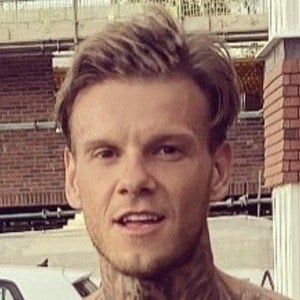 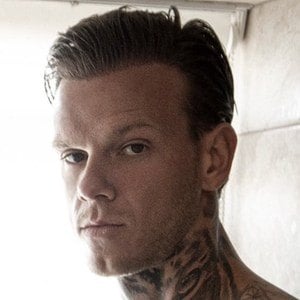 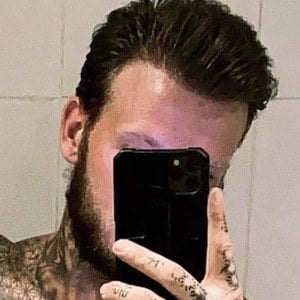 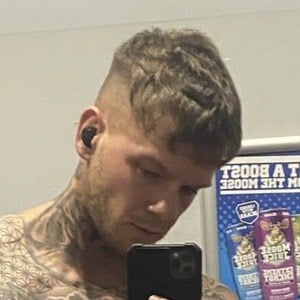 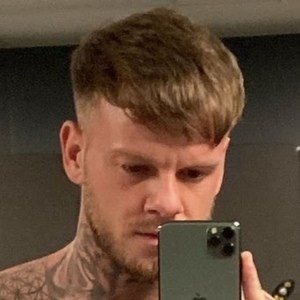 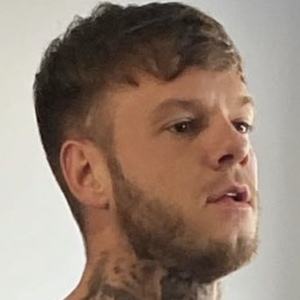 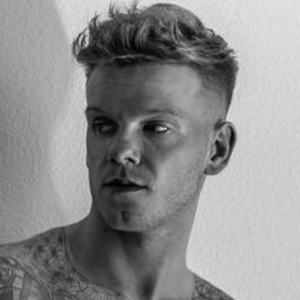 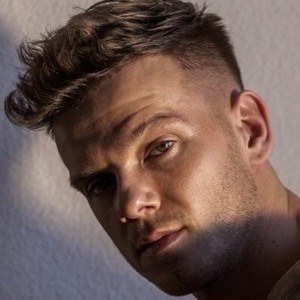 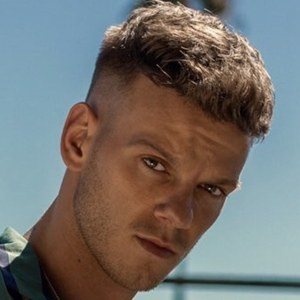 Singer who first became known for auditioning for series twelve of UK's The X Factor. He would later build an audience posting vlogs, reviews, and song covers to his Ellislacyuk YouTube channel.

Prior to auditioning for The X Factor, he worked as a weapons engineer in the Navy.

Outside his musical career, he is also a mixed martial artist.

He hails from Castleford, England.

He auditioned for the twelfth series of The X Factor, the season on which Louisa Johnson was the winner.

Ellis Lacy Is A Member Of