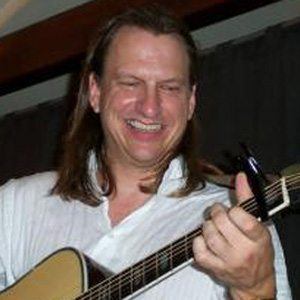 Prominent exemplar of the Boston school of songwriting that led to the 1990s folk revival.

He attended Boston College on a track scholarship. He discovered the big-band jazz of Maynard Ferguson and Stan Kenton while playing trumpet in his school's stage band.

He was once a social worker and dealt with a variety of clients, including drug dealers and rapists.

He was the son of Ed Plissey, who was the Executive Director of the Maine Potato Commission, and Marilyn Bonney, who was an extension agent for northern Aroostook County, Maine.

His song The World Ain't Slowing Down was featured in the 2000 comedy Me, Myself and Irene starring Jim Carrey.

Ellis Paul Is A Member Of