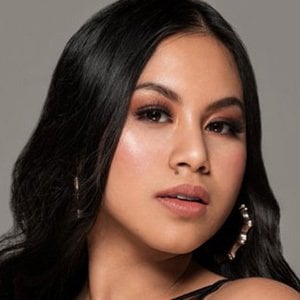 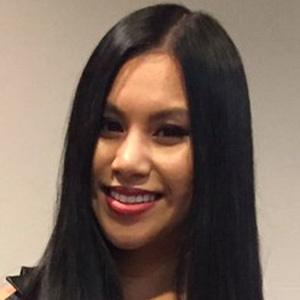 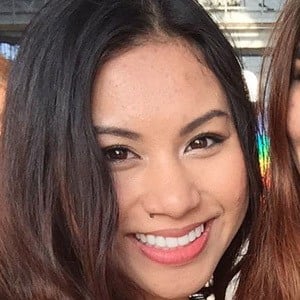 Filipino-American singer who was a sixth place-finishing contestant on season three of The X Factor in 2013.

She moved to the United states at eleven months old and she began singing when she was three years old competing in many talent shows.

She has had a successful music channel on YouTube with over two million views.

She was born to Jose and Veronica Santiago, the youngest child out of four daughters.

She was mentored by Paula Abdul on The X Factor.

Ellona Santiago Is A Member Of