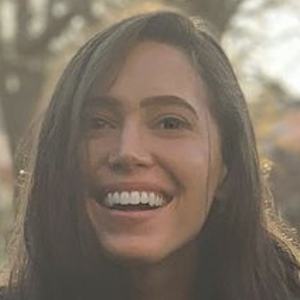 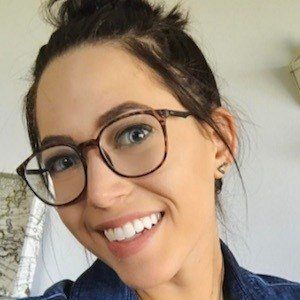 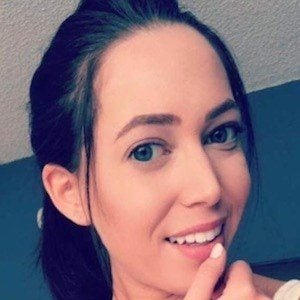 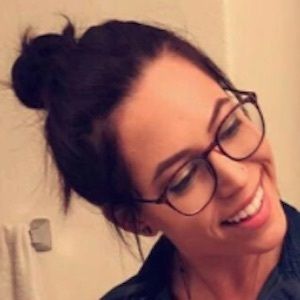 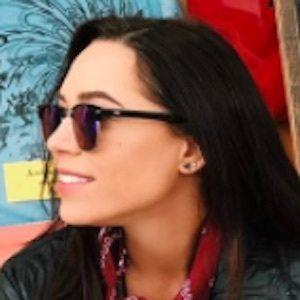 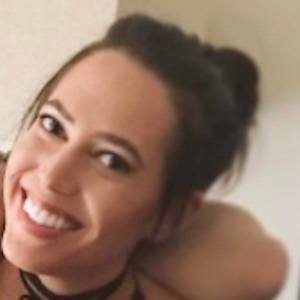 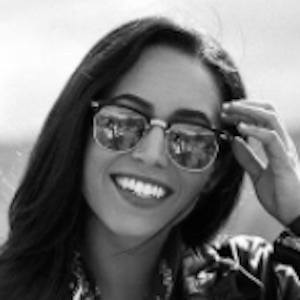 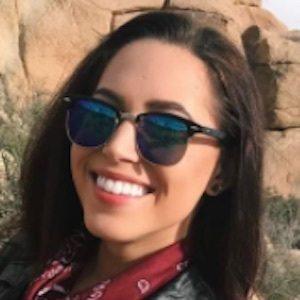 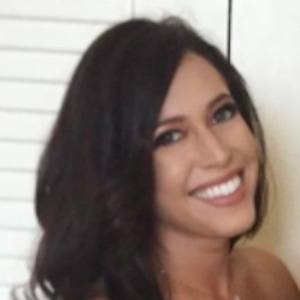 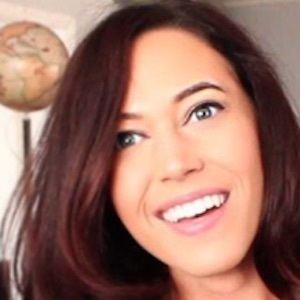 Tumblr blogger and YouTuber who became a Monday correspondent for LGBTV. She has more than 350,000 subscribers to her YouTube channel and collaborates with a channel called LGBTeens.

She gained thousands of followers on Tumblr by being open about herself on the platform.

She attended the University of Central Florida as a musical theatre major.

Her first name is Stephanie and she was born and raised in South Florida. She has a sister named Haley. Her mother passed away during her senior year of high school. She has dated Anna Campbell and Madison Clark.

She has collaborated with fellow YouTuber Michael Buckley.

Ellosteph Is A Member Of