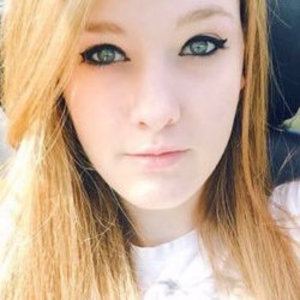 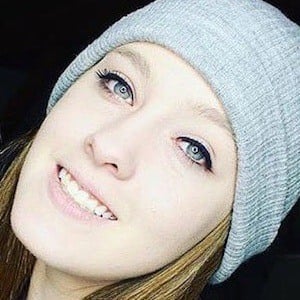 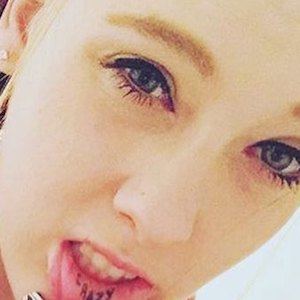 YouTuber who has earned more than 390,000 subscribers to her self-titled channel. She is known for posting comedic vlog videos as well as videos about mental health, "Drive with me" videos, and tags.

Her first YouTube video features her lip synching "Hey Baby" by No Doubt.

Her "Trick to Being Skinny" video has more than one million views. She also has more than 6,000 followers on Twitter. She began working as a mental health specialist at a psychiatric hospital.

She grew up in Somerville, Massachusetts as an only child. Her mother is a lung cancer survivor. She's dated Taylor Pendergraff, Ellosteph, Natalia Taylor, and Kaylee Jade. She also had a girlfriend named Andie.

Anna Campbell Is A Member Of