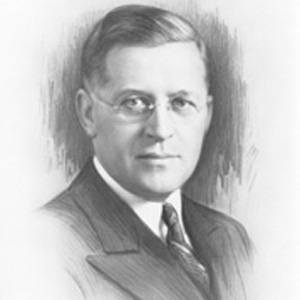 WW I veteran who became Minnesota's 24th governor in 1937, risking his reputation by standing up for the state's poorer workers. He was previously a US Senator from Minnesota from 1935 to 1937.

After earning his law degree, he went off to serve in WW I, and then entered banking and business.

Elected on the Farmer-Labor party ticket, he was an ardent campaigner for the rights of farmers, which earned him many detractors and allegations of communism.

Orville Freeman, who served as Minnesota's 29th governor, was also concerned about the plight of the state's - and the nation's lower class.

Elmer Austin Benson Is A Member Of