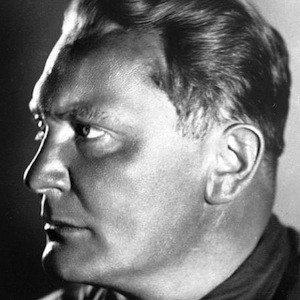 He was an ace fighter pilot in World War I, and was awarded the esteemed Pour le Mérite.

He participated in the failed coup known as the Beer Hall Putsch, which Adolf Hitler orchestrated in 1923.

He was appointed minister without portfolio, Minister of the Interior for Prussia, and Reich Commissioner of Aviation after Adolf Hitler became Germany's chancellor in January 1933.

Herman Goring Is A Member Of