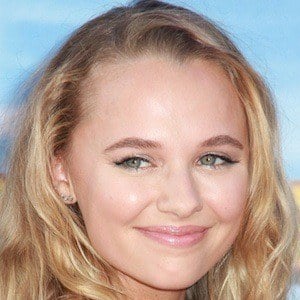 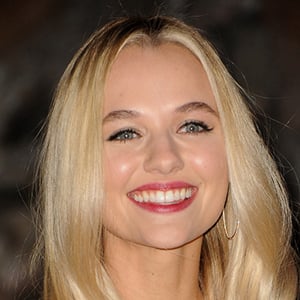 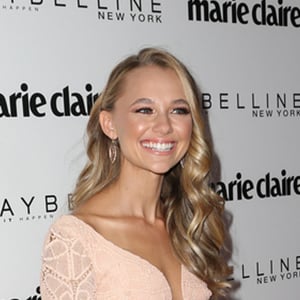 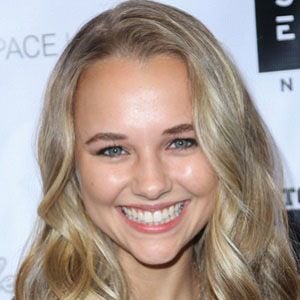 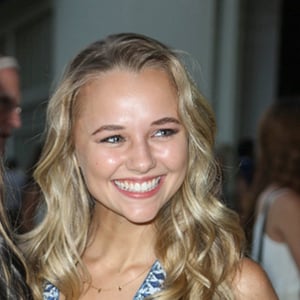 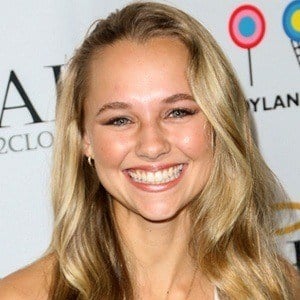 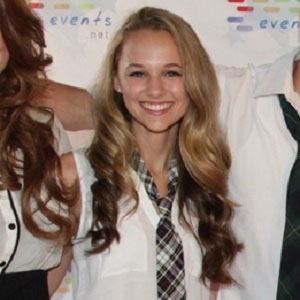 Well known for being the TV series documentary host of Mahomie Madness, she had a guest-starring role on Modern Family as Sam, the first girlfriend of Manny Delgado.

She has worked on a number of short films, including She Will Be Free and Ticket to The Haunted Mansion.

She previously posted song covers to her maadiisuun YouTube channel before she started vlogging on her self-titled channel.

She dated Jack Dodge. She is from Myrtle Beach, South Carolina. She has an older brother named Jonny.

She collaborated with Alexis G. Zall on a video called "Lets Get Spicey."

Clouds
Jumanji: Welcome to the Jungle
Jumanji: The Next Level
More