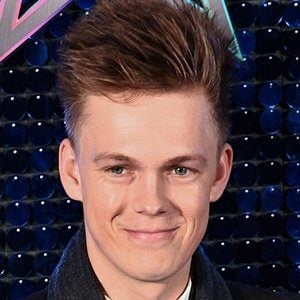 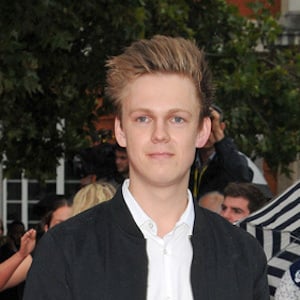 South African video blogger whose YouTube channel has earned over 6 million subscribers. He's gained fame for his vlog, prank, and challenge videos as well as his collaborations with other famous YouTubers. He has worked with the likes of Troye Sivan, Joe Weller, and Joe Sugg.

He grew up South Africa and was diagnosed with Tourette's when he was six. He started uploading to YouTube in 2011.

His biography, written with the help of his mother, was published in mid-2016. In 2017, he became chief innovation officer of Influencer.

He was born in London and grew up South Africa before moving back to England. He has a sister named Theodora. His mother is named Emily. He has been dating model Ambar Miraaj Driscoll since 2018.

Caspar Lee Is A Member Of