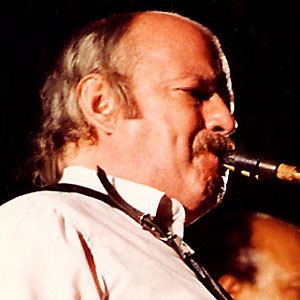 English saxophonist and keyboard player who was part of the Keith Tippett Sextet from 1968 to 1970 and Soft Machine from 1969 to 1972.

He started out performing with the band Bluesology and worked with them from 1966 to 1967.

He grew up with family in Nottingham.

He was part of the band, Soft Machine Legacy, with John Etheridge.

Elton Dean Is A Member Of