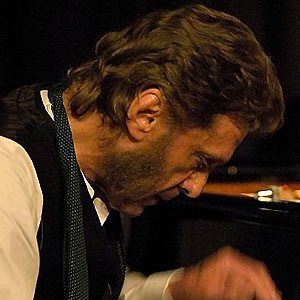 Known in the 1970s for founding the jazz-rock orchestra Centipede that incorporated numerous jazz and rock musicians.

He attended Greenway Boys Secondary Modern School where he established his first jazz band The KT7.

He collaborated with King Crimson on their 1970 albums In the Wake of Poseidon and Lizard and Islands from 1971.

He married famed English singer and actress Julie Driscoll with whom he frequently collaborated.

He and George Shearing were contemporaries.

Keith Tippett Is A Member Of