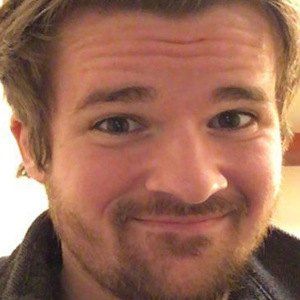 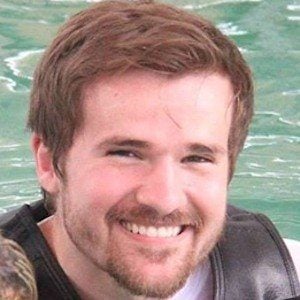 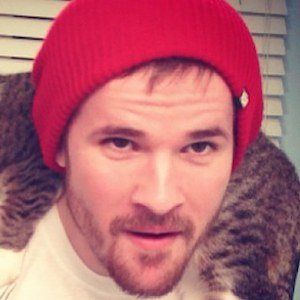 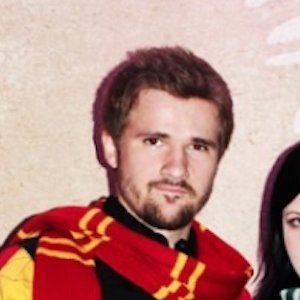 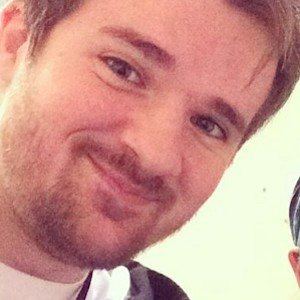 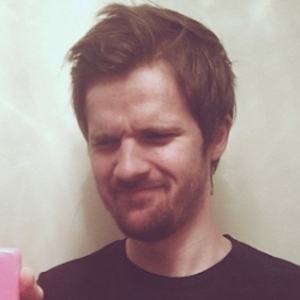 YouTube personality who uses the platform to dish out his opinions on fellow internet personalities and communities within the YouTube world. He has earned more than 1.6 million subscribers.

He joined BionicPIG and Zaptie as a podcast host of a show called Hot Wet Soup. He created a gaming channel called Gaylien the Weed in February of 2016.

He married a woman named Sarah Phillips, who performs in a band called Morning Eyes.

Elvis the Alien Is A Member Of