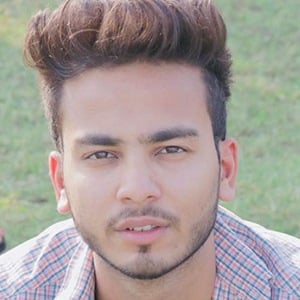 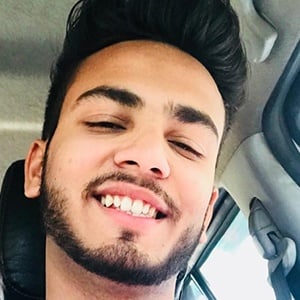 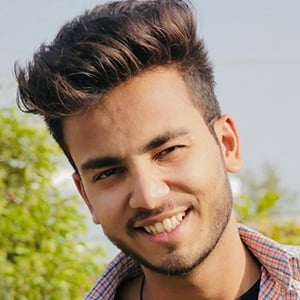 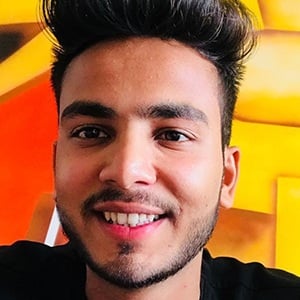 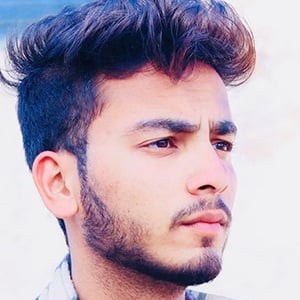 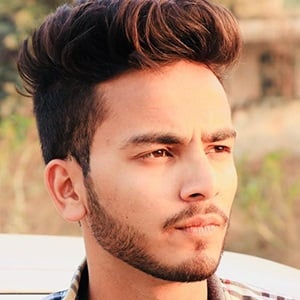 Comedic personality on the web who surpassed 8 million subscribers on YouTube in addition to 2.9 million followers on Facebook with his short sketches. He is also known as TheIndianViner on the latter network.

He has featured his sister in videos.

He and Gurpreet Singh are both popular YouTube stars from India.

Elvish Yadav Is A Member Of