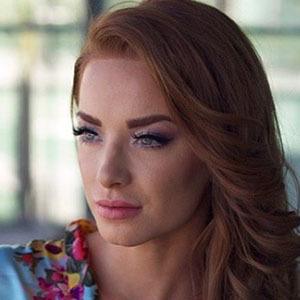 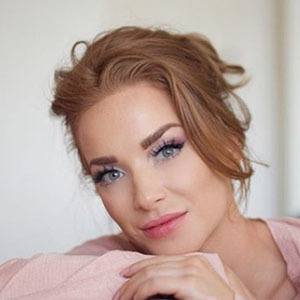 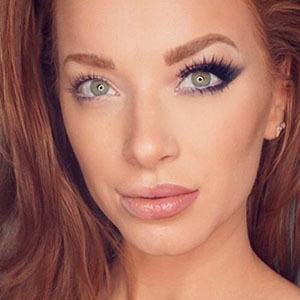 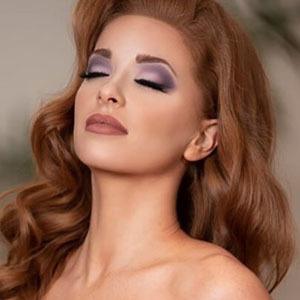 Contestant on The Bachelor who was competing for the heart of Colton Underwood. Professionally, she would work as a makeup artist.

She grew up ice-skating and snowmobiling while living in Alaska.

She grew up in Soldotna, Alaska, and later resided in Scottsdale, Arizona. She has both a brother and sister, but she lost another sister named Sarah passed to cancer.

She and Nicole Lopez-Alvar both competed for the heart of Colton Underwood.

Elyse Dehlbom Is A Member Of