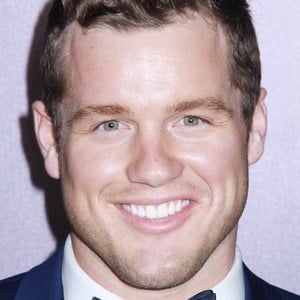 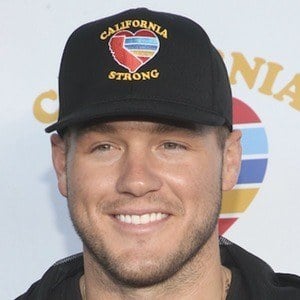 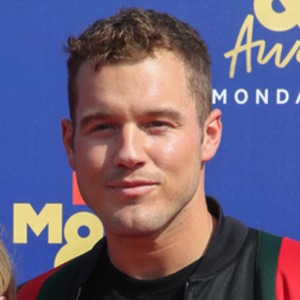 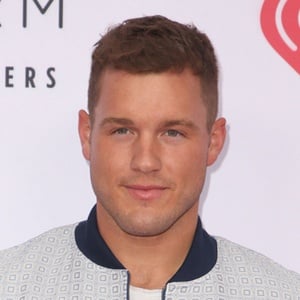 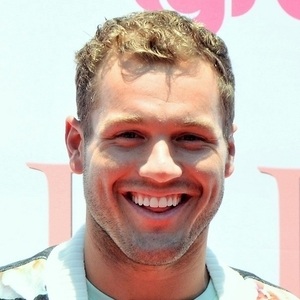 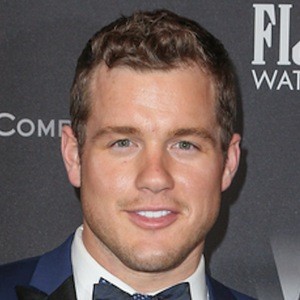 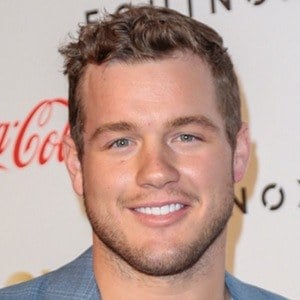 Undrafted free agent tight end signed by the San Diego Chargers in 2014. He was also a member of the Eagles and Raiders off-season squads between 2014 and 2016. In September 2018, he became The Bachelor for season 23.

He was a two-time All-American at Illinois State.

He is an advocate for Cystic Fibrosis. He established the Colton Underwood Legacy Foundation.

He became more of a name off-the-field when he began dating Olympic gymnast Aly Raisman in 2016; but the two broke up in 2017. In 2019, he began dating Cassie Randolph after his season of The Bachelor. He came out as gay in an April 2021 Good Morning America interview with Robin Rene Roberts.

He asked out Aly Raisman on a double-date via social media to join him and his teammate Andrew East along with East's wife Shawn Johnson.

Colton Underwood Is A Member Of