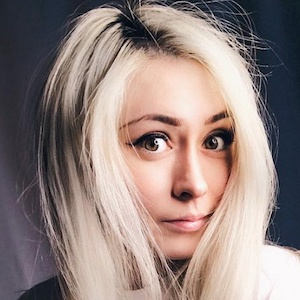 LIKEE star and social media personality who is best known for creating comedy and dance videos on her adisowna88 account. Her popularity has garnered her more than 1 million fans on the platform.

In late 2017, she published a video titled "10 Facts About Me" on her YouTube channel.

She gave birth to several children.

She has performed a duet with fellow LIKEE star Bella Suciama.

Elza Sterkhova Is A Member Of