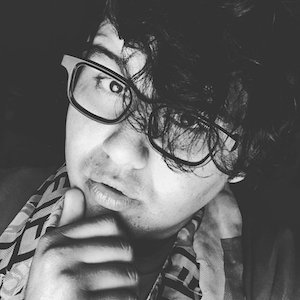 Internet personality and social media influencer who rose to fame by creating lip sync videos on the LIKEE app. He also found success as a musical.ly personality and was known for his constant engagement with fans.

Up until 2015 he worked in Los Angeles and was credited on web programs such as Pensado's Place and The Bianca Bee Show.

He collaborated with Cash Noguchi in a 2018 video.

He is the oldest of four siblings.

AJ Gonzalez Is A Member Of