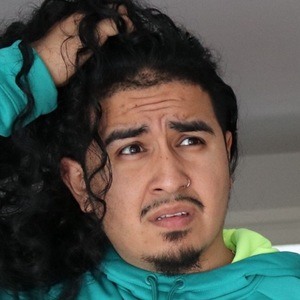 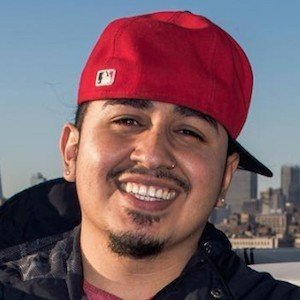 Digital media influencer and graffiti artist who is recognized for creating lip sync content on apps such as LIKEE, musical.ly, Vigo and  YouTube. He has amassed a fan base of more than 300,000 on his Rompe_madre LIKEE account.

He wrote graffiti in NYC at the age of 13 where he became known for his bubbly letters.

He married ChrisTina Tovar in 2003. She has been frequently featured in his videos.

He's friends with fellow content creators such as Dyvon and E Breezy.

Ulysses Tovar Is A Member Of