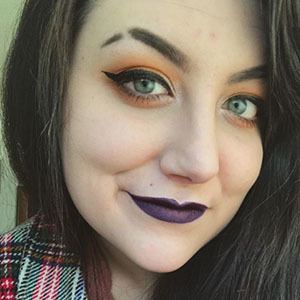 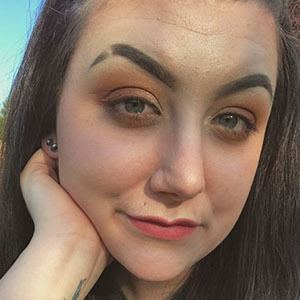 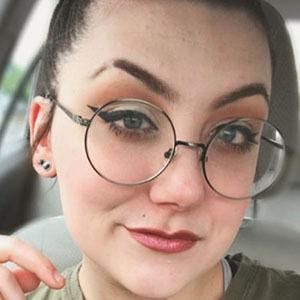 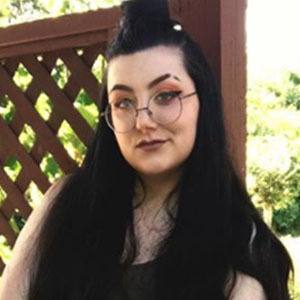 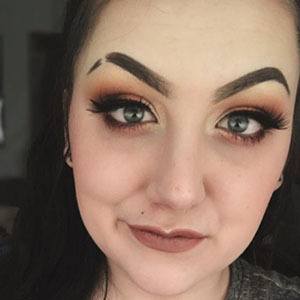 TikTok personality and content creator best known for her windsnap_ account. She rose to fame by posting short form comedy and lip sync videos for her more than 130,000 fans.

She began her career by publishing cosmetics tutorials on her YouTube channel in 2015.

She lip synced to lines from the animated film Coraline in a TikTok.

Em Anza Is A Member Of