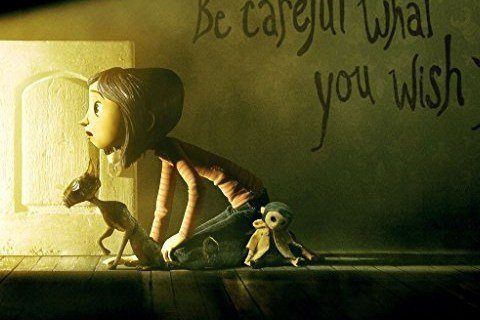 The stop-motion dark fantasy film finds a young girl traveling into a strange and sinister parallel world. The movie is based on Neil Gaiman's 2002 novel of the same name

The movie premiered at the Portland International Film Festival in 2009. The movie was nominated for the Academy Award for Best Animated Feature Film of the Year.