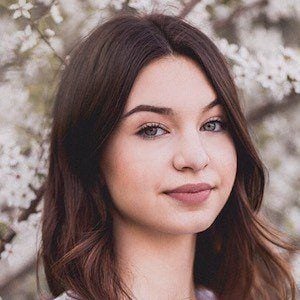 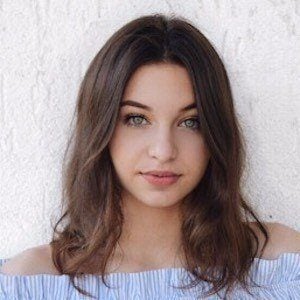 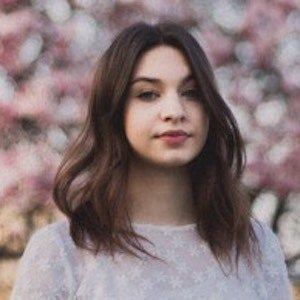 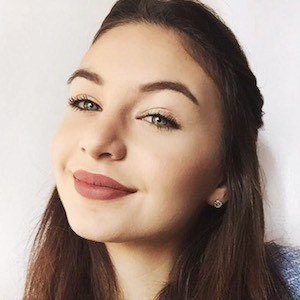 Croatian vlogging personality who is known for comprising one-half of the Two Crazy Beauties YouTube channel. She has gained popularity there alongside her friend Patricia for their lifestyle vlogs, challenges, beauty hauls, and fashion tips.

She helped co-create her YouTube channel in August 2014. She appeared in her first vlog entry there in June 2016.

She has earned more than 190,000 followers to her self-titled Ema Luketin Instagram account. She has gained popularity there for her lifestyle photography and fashion blogging.

She was originally born and raised in Zagreb, Croatia. She has two siblings named Vedran and Mia.

She and Saamo Petraa are both Croatian YouTubers known for their beauty and DIY vlogging.

Ema Luketin Is A Member Of